bills
This was a recommendation from my friend Charlotte and it was spot on. See, always ask your foodie friends for recommendations – they will never fail you!

We checked out of our hotel located at the Sydney CBD area and moved into another one at Surry Hills. While we were no longer in the heart of the hustle and bustle, Surry Hills won us over. It was quieter, most charming and had plenty of indie and vintage shops to give the area character. We had fun exploring the neighbourhood on foot.

There are three bills outlets in Sydney and conveniently, one was situated within 10 minutes of our hotel. After checking in, we took a leisurely stroll over for a cup of coffee and a late lunch.

It was an amazing meal. The coffee was good and the miso charred steak sandwich that I had was delicious. The beef was well-seasoned and tender, and the bread was crusty. 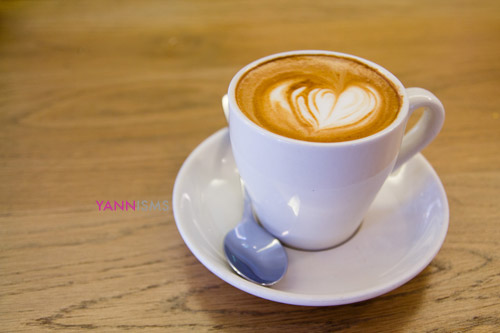 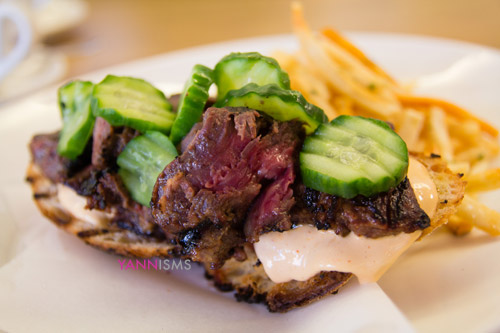 We liked it so much that we went back for dinner on our last night in Sydney. Mr Thick’s lamb cutlet was so simply cooked and yet so fantastic, we couldn’t stop raving about it. Meanwhile, my veal ragout was melting in my mouth and I was reduced to a blubbering state of infatuation. 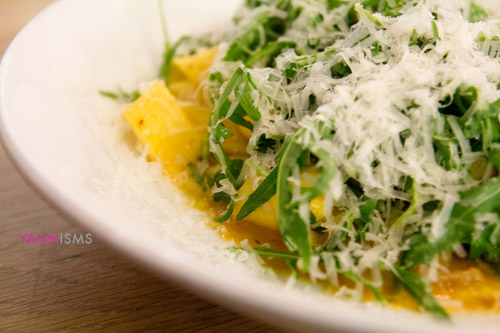 It wasn’t only the food that was superb, the service was impeccable as well. The staff never failed to make us feel welcome and at ease, and they took care of the little man too.

Definitely a must-go in Sydney.

The coffee was delicious. Fragrant and packed the right amount of kick. I was all zinged up after that. Mr Thick, on the other hand, couldn’t stop raving about his ham and cheese toastie while my banana bread with espresso butter was just as good.

We sat there in the cold, crisp morning, sipping our hot coffees and munching on our delicious breakfast. Life was good. 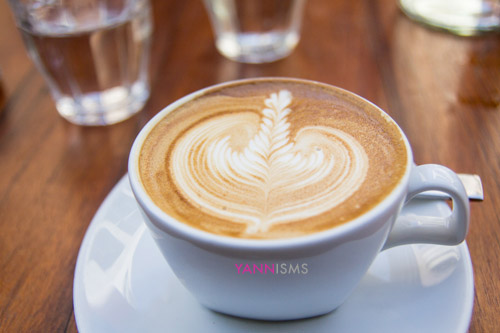 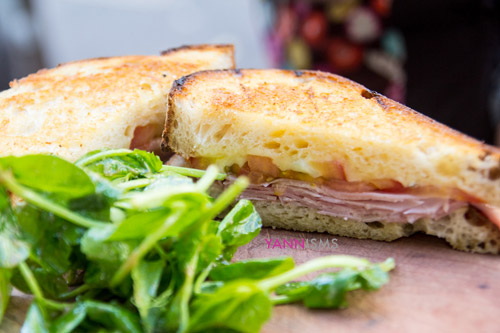 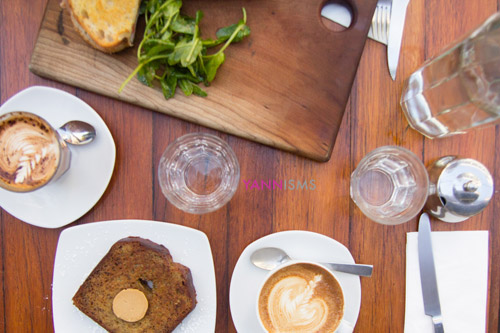 We decided to pop over to the boulangerie as the afternoon faded away, and after a lengthy stroll in the neighbourhood. The weather had been chilly, and we were looking forward to having some nosh in our tummies to warm us up.

The hot chocolate that I had was spicy and had that bittersweet tang of dark chocolate. The crust of our lemon tart was buttery and crumbly, and the lemon curd was just tangy enough to make me squeal in delight. 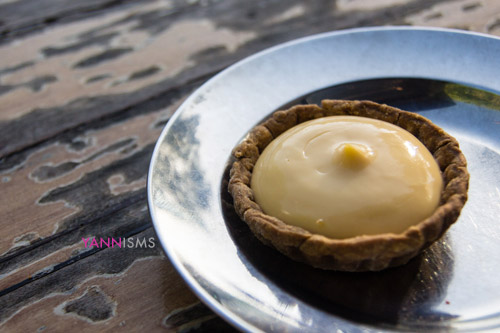 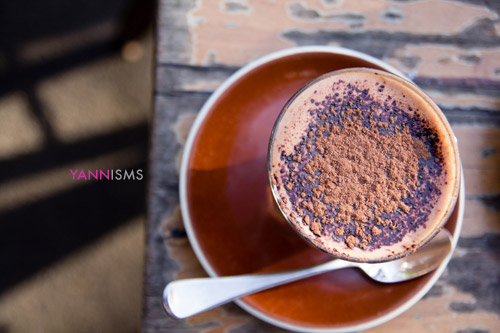 I wish we had the time to buy and eat more baked goodies – we reached the bakery slightly before it closed. Regret maximus!

Poor little buddy though. He couldn’t partake in the yummy food and decided to eat his shoe instead. That happened a lot during the trip. 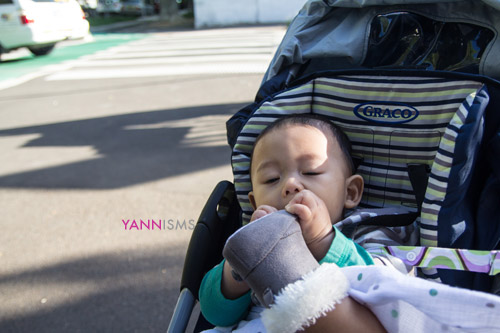