So. Penang happened in September last year. And, err, I realised that I never really wrote about it. Well, not until now.

We were there partly because we needed a break, but also because we decided we wanted to celebrate our fifth wedding anniversary out of the country. The plan was to run off and do our couple thing but unfortunately, our then 18-month-old son had other ideas. He was such a mess when we left him in my mother’s care to enjoy an exhilarating night of Formula One that we realised we couldn’t leave him behind and hiked him along.

(The Formula One night was pretty hilarious. We were all, yeah we shall have beer and enjoy the after party, whoohoo! And then at 730pm, my mum started texting me to say that he was fussing and unhappy and oops, she was taking him home. We looked at each other and went, OH WELL. Little party pooper.)

Anyway, Penang. We loved the place. Loved the food. Loved the people. It was mighty hot and we were all burnt to a crisp by the time we got back but it was worth it. We had some moments with the little man – like, when he refused to eat his dinner and was generally a PITA – but he is a pretty good traveller, I must say.

I don’t know when our next holiday will be (maybe when Two is like, err, two) but ah, I shall look at our photos and reminisce. 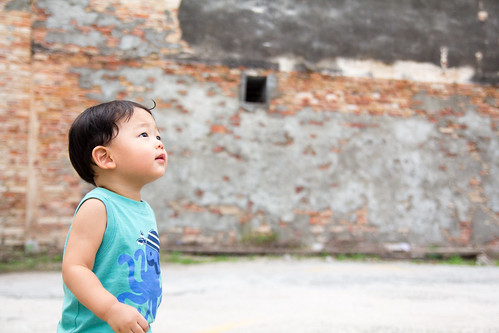 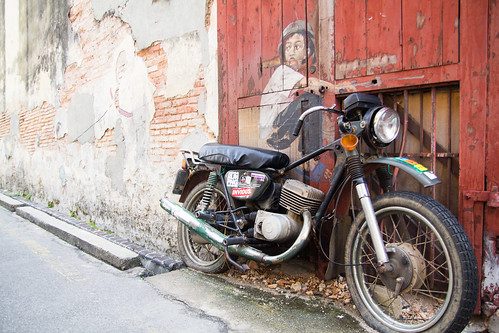 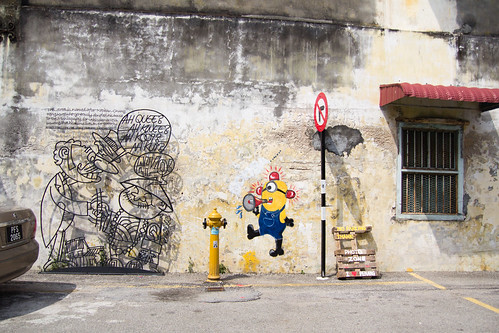 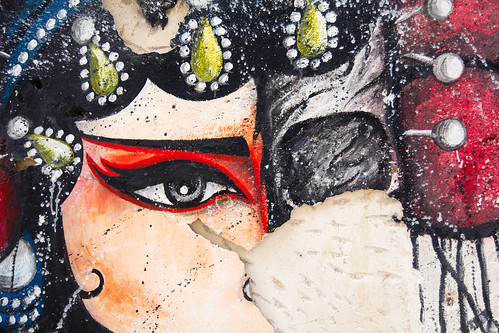 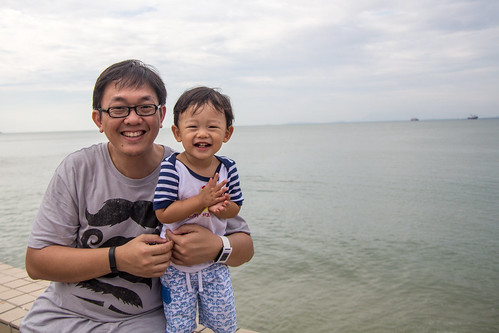 Psst. I’ve put together a list of tips for travelling with a toddler to Penang over at Bubsicles. Have a read!