And just like that, my first-born is fast approaching his third birthday. I know, I know, we all say the same thing but honestly, where did the time go? How did he go from a pipe dream to a newborn to a chubby baby to a funny toddler to a precocious preschooler in so short a time? I look at photos of him when he was littler and my heart goes all funny: a mix of intense love and bittersweet wrench.

If Zac is my redemption at motherhood, then Aidan is my miracle. He is the child that almost never was, the one who came into our lives so shockingly when we were expecting nothing. And he is the child who made me a mother, who taught me what this motherhood gig is all about.

He amazes us every single day. He says the darnest things, this boy, and every so often, husband and I would exchange incredulous looks of “did you hear that?!” over his head. We are just so fascinated by his development and personality. I mean, when he was a baby, he was a happy, chubby little thing (we are very blessed in that both our babies are happy babies) who was so very easily loved. But now, the nuances of his personality are slowly emerging and it’s pretty exciting to witness it. 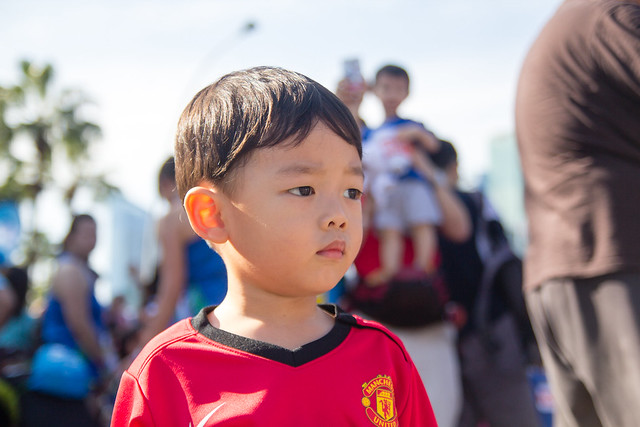 For instance, he is not very good with new people. When we go to birthday parties, he’s the kid who hangs with his parents and doesn’t want to join the other kids initially. He’d rather play by himself, which is exactly like me. I hate parties and I hate being in an environment where I am the new kid. But, like me, once he warms up, he becomes the ringleader, everyone’s friend. That’s pretty evident from his progress in school. According to his teacher, he loves to chat with his friends, even if his friends are not capable of responding verbally to him yet! And everyone knows Aidan – whenever I pick him up from school, I always get little kids pointing and shouting his name at me. It’s hilarious!

He’s mostly a happy chappy who loves to sing – just like papa and mama. He comes home warbling new songs, which are mostly tunes that we know, and he loves it when we sing along with him. We’ve been meaning to enrol him in music classes, hopefully once the transitions at home have settled. 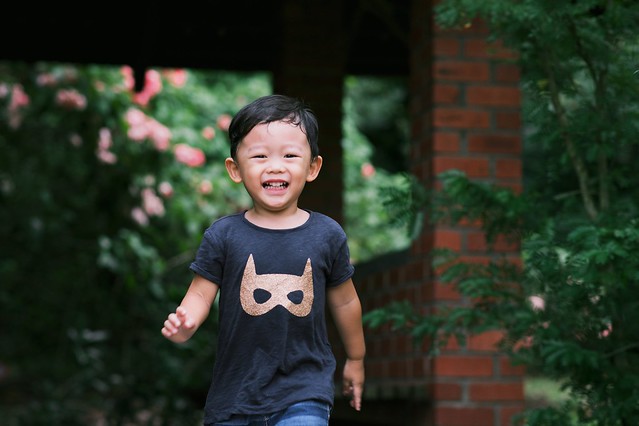 One thing that we are so very thankful for is his acceptance of his little brother. The first few weeks were tough, undoubtedly, as he struggles with the knowledge that the attention of his parents are being diverted. But now, he is a loving brother who is just as affectionate with Zac as he is with us. He would reach for Zac’s hand and say, “Zac, hold hands, Zac.” Or he would pat Zac when the latter is crying. Or he would console Zac in the car seat with “don’t cry! We are going to NTUC, Zac.” 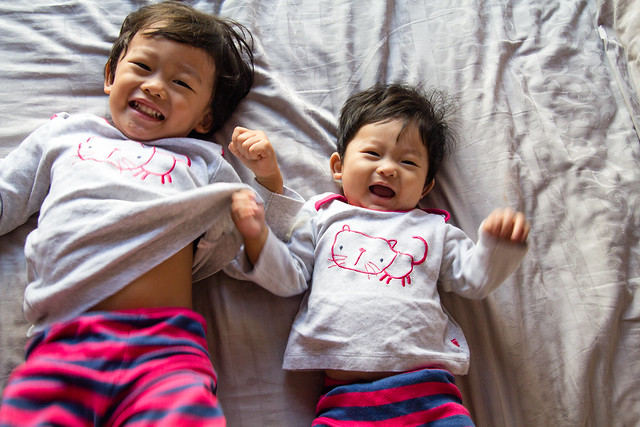 There are times when he drives us absolutely nuts, of course. But it’s your typical toddler will, trying to assert his independence. And we get that, so we try to remain patient and calm. It doesn’t always work, of course, but these incidents are far and few these days. (Let’s talk when he enters disequilibrium again.)

So there you have it, my almost three-year-old in a nutshell. There’s a whole lot more, of course, but these days I find myself writing less and less about him. Well, I am just writing less and less in general but I am also a little more mindful about putting my kid out on the inter webs now that he’s no longer an itty bitty baby. There are some things that we can share and then there’s stuff that should firmly remain offline. 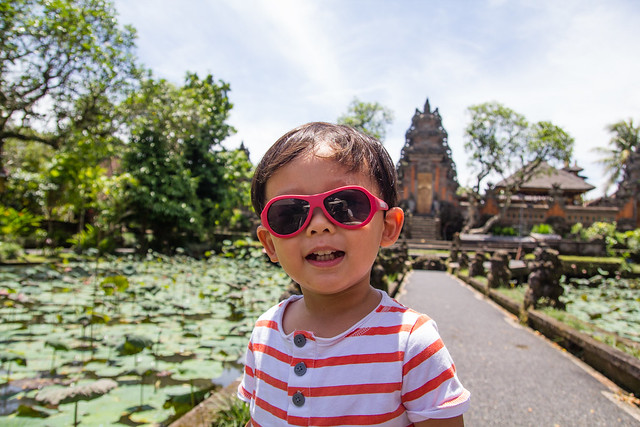 We are still not too sure how we are going to celebrate his birthday, to be honest. Big parties with fancy food and entertainment are not quite our thing. But one thing’s for sure, we will be celebrating as a family of four.

I love my little man.